American brand, Michael Kors, was established in the year 1981, by designer Michael Kors, who at the time was only a recent graduate of New York’s Fashion Institute of Technology, and not yet the iconic designer we know today. From the moment of its founding, the brand won wide international acclaim and many fans, among them America’s First Lady; Michelle Obama.

Many different product lines are found under the Brand Michael Kors such as women’s and men’s apparel, accessories, footwear, perfume, and decorative cosmetics. The top line of the brand makes its appearance every season on runways during New York Fashion Week. As for the second line of the brand MICHAEL Michael Kors, it includes women’s clothing, shoes and accessories, for a perfect price in relation to both quality and design.

Today the Brand Michael Kors can be found in more than 400 conceptual stores in the USA, Asia, the Middle East and Europe. In addition, clothes and accessories of Michael Kors can also be found in the most prestigious department stores worldwide. In Russia, Belarus and Kazakhstan, MICHAEL Michael Kors is exclusively presented by the company BNS Group. A conceptual showroom for wholesale partners is located in the very center of Moscow. 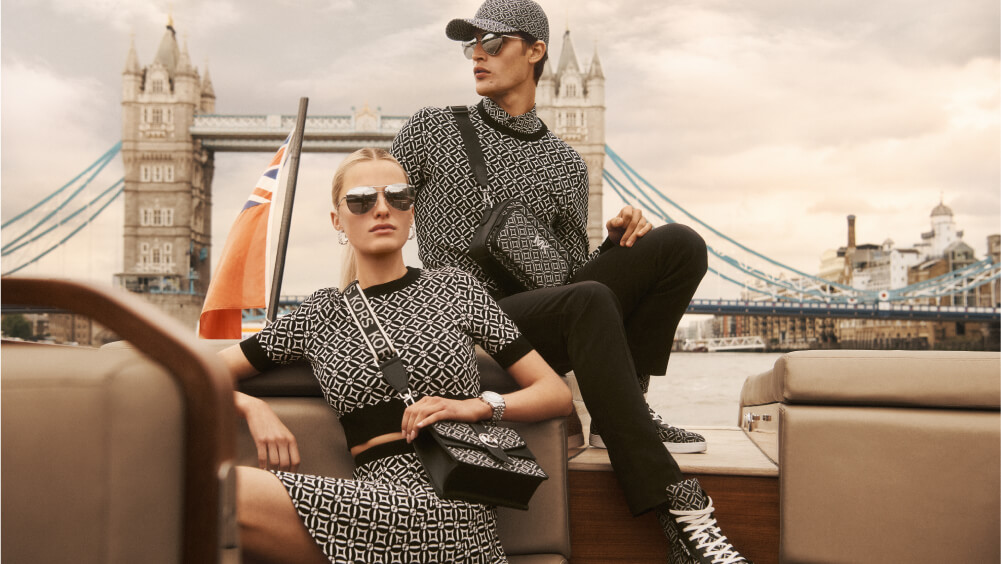 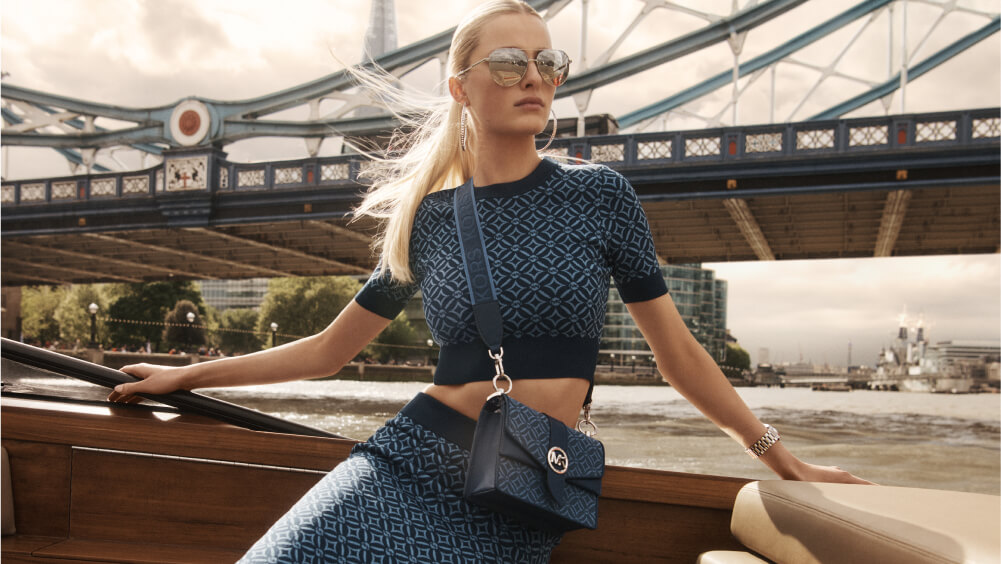 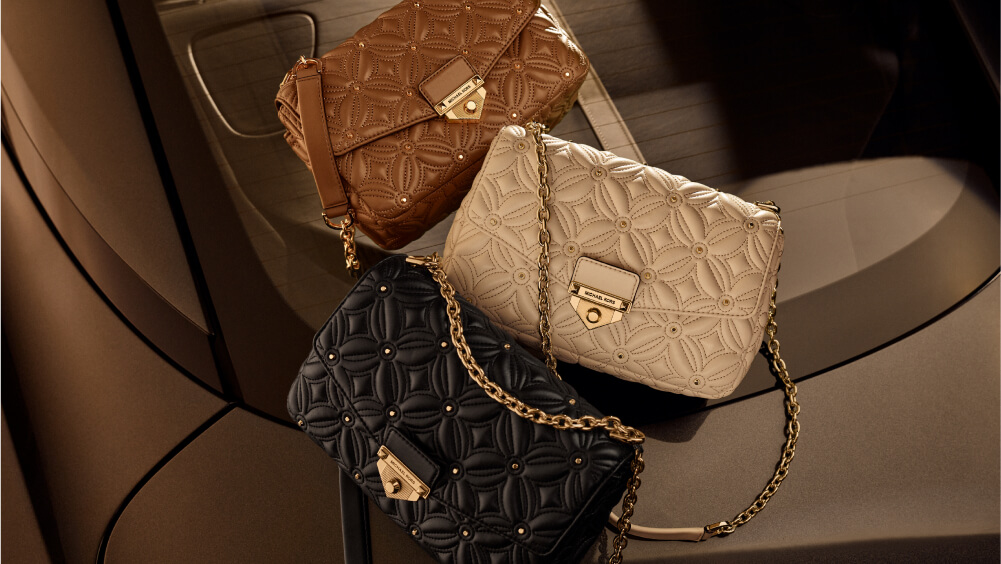 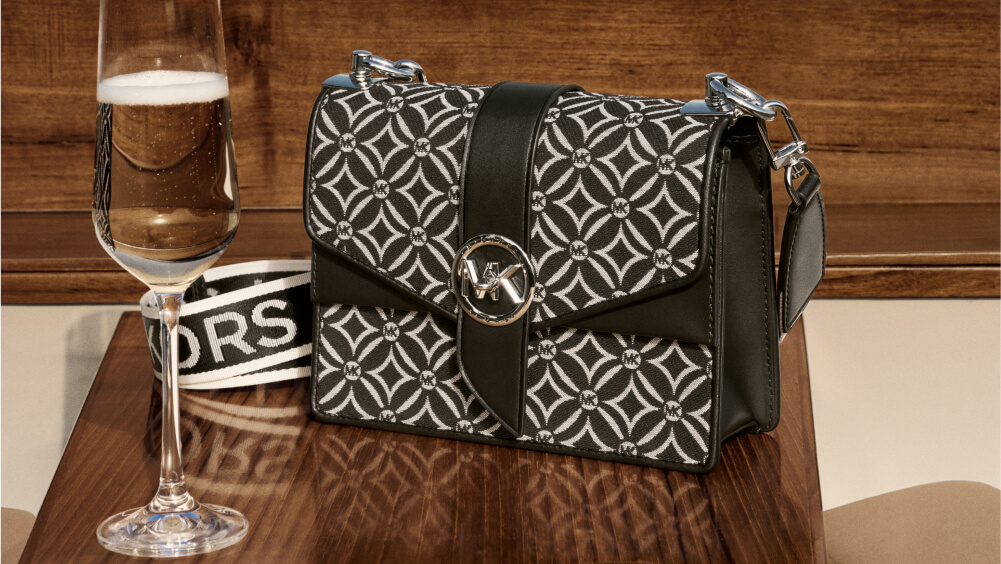 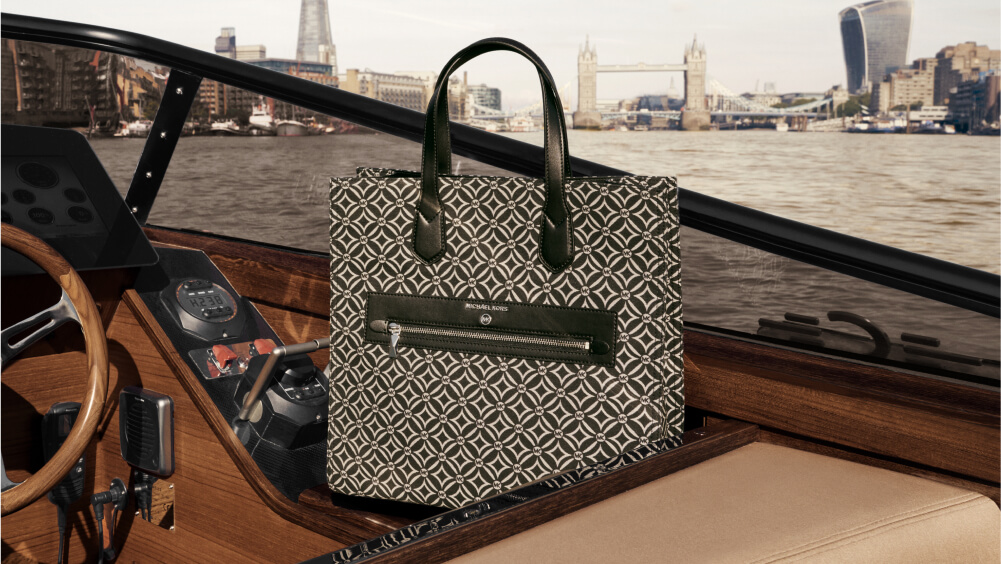 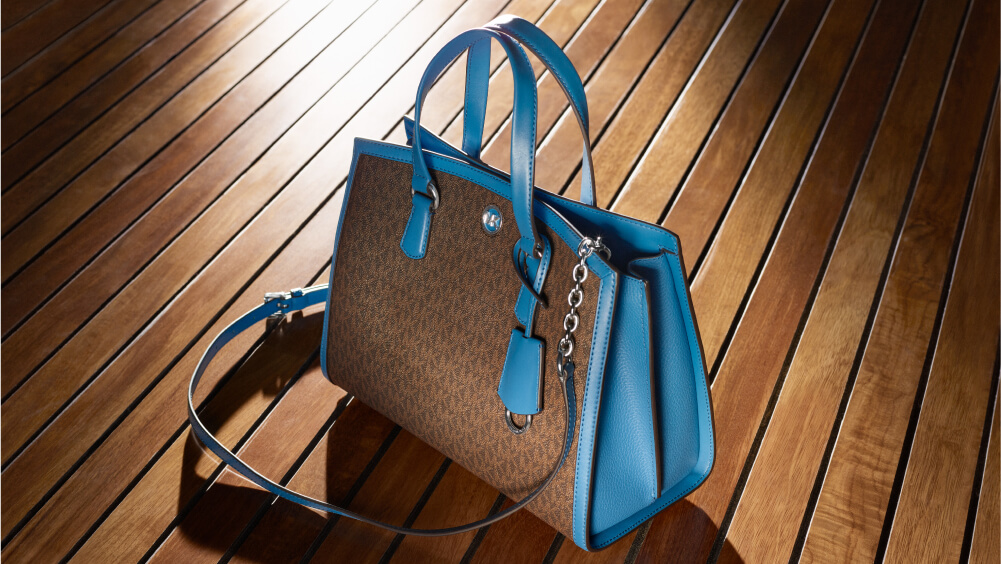