The brand CALVIN KLEIN appeared in New York in 1968 when of one of the most talented designers of modern times, Calvin Klein, and his friend and business consultant Barry Schwartz joined forces. The mark began its history with the release of the iconic women’s pea coat, which became a hit of in the 1970’s, its sport’s apparel, and its casual clothing line.

In the 70’s, CALVIN KLEIN revolutionized the jeans industry, being the first to offer designer jeans with their own brand name on the back pocket. This was an event which is still up to the present day associated with a scandalously famous company advertisement featuring 13 year old Brooke Shields.

Over the course of 45 years of business, CALVIN KLEIN has grown into a global corporation, which encompasses within itself a few different lines. CALVIN KLEIN JEANS is the brand’s jeans line representing clothes, shoes, and accessories. The line’s products are created in accordance with the unique sketches of the designers which faithfully follow the philosophy of the brand, expressed with conciseness, minimalism, and sexuality. As for CALVIN KLEIN UNDERWEAR, it is the first brand of designer undergarments. In addition, the brand’s swimwear collection, home wear and sleep wear are also represented here.

On the Russian and Ukrainian markets, CALVIN KLEIN JEANS and CALVIN KLEIN UNDERWEAR are exclusively presented by the company BNS Group. The show room is located in the center of Moscow, but the quantity of retail stores has increased to over 50 locations in the past ten years. 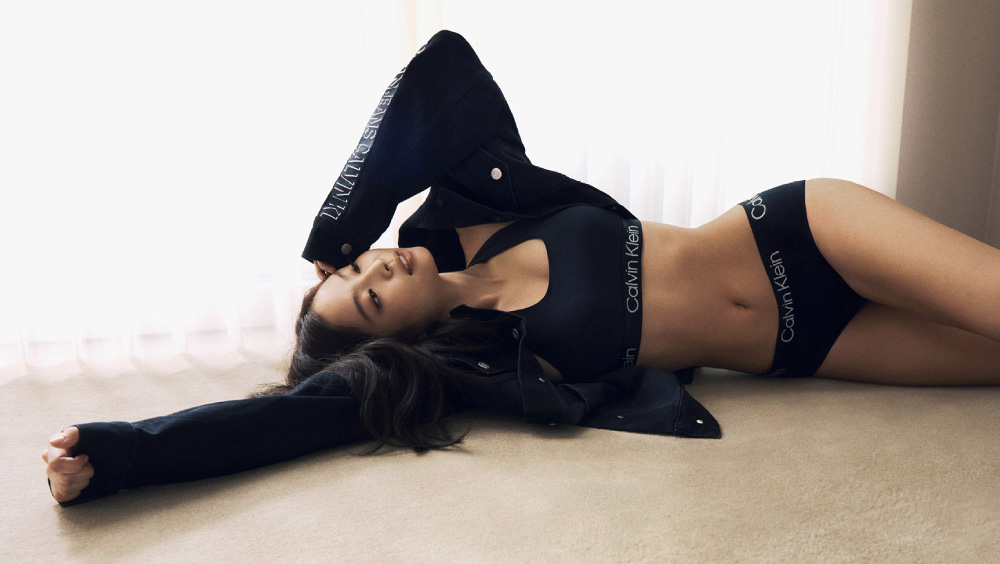 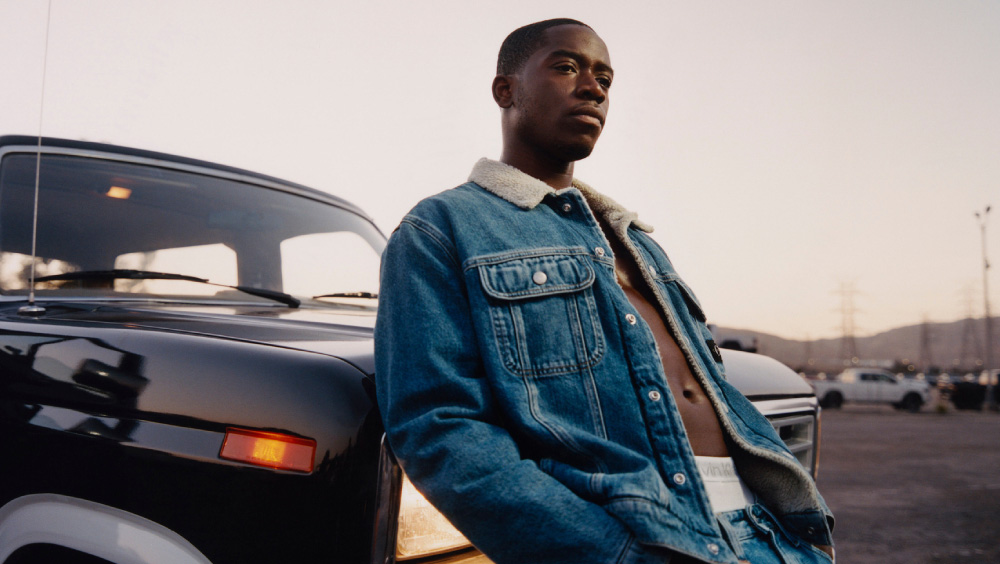 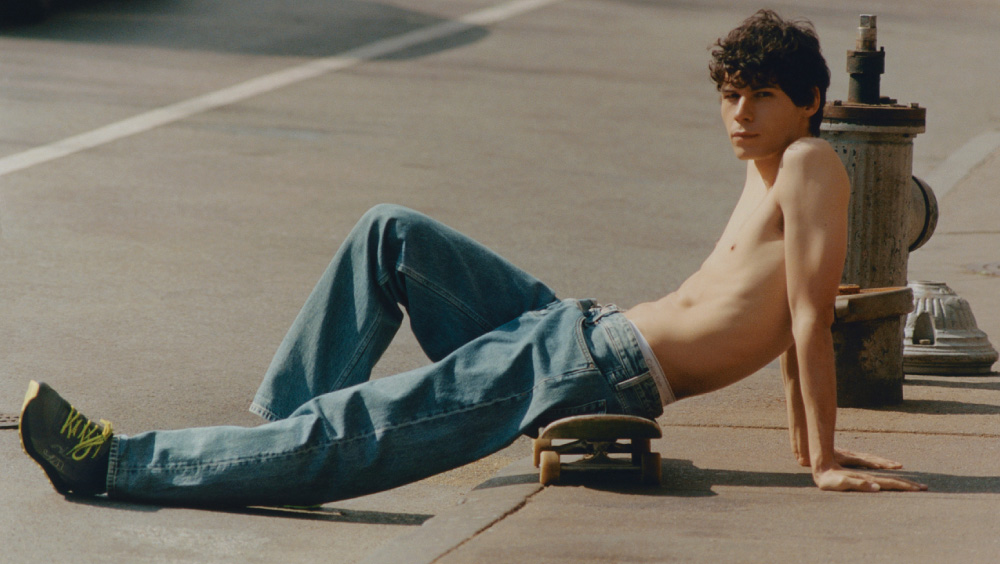 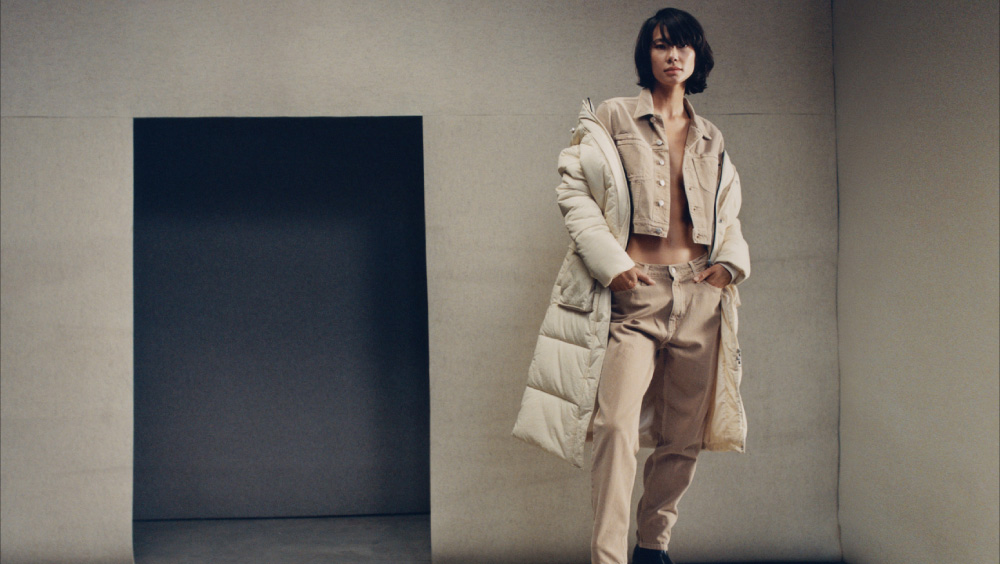 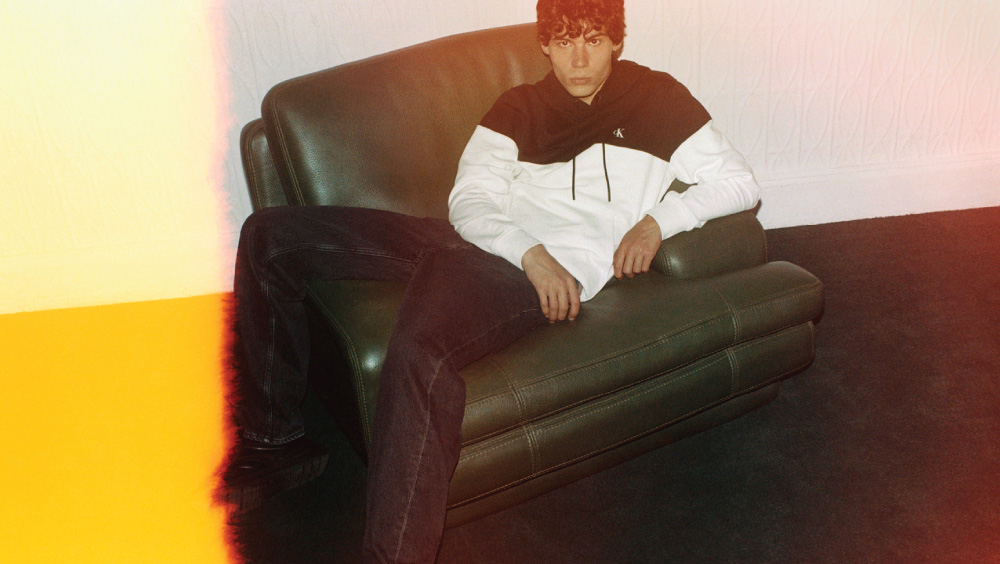 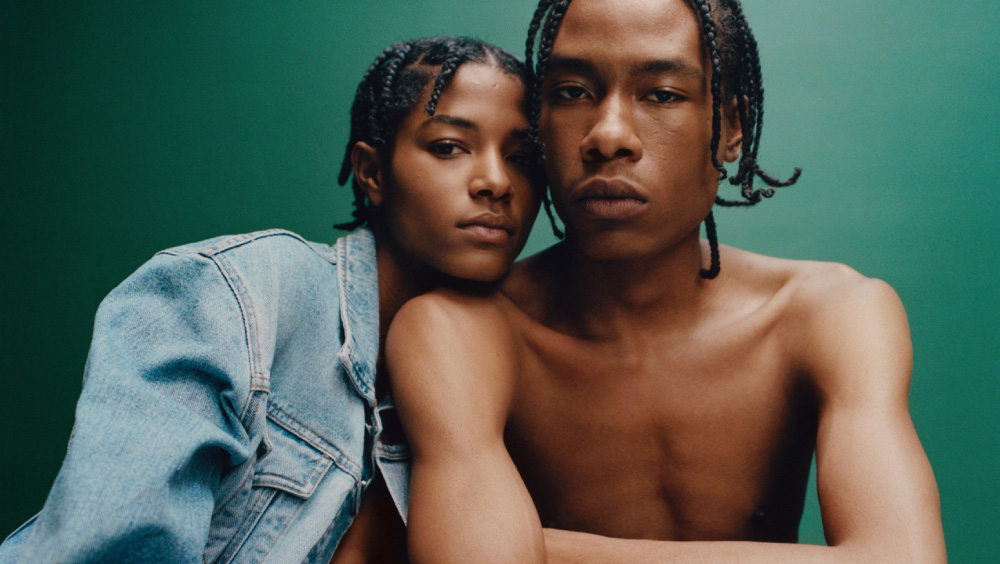